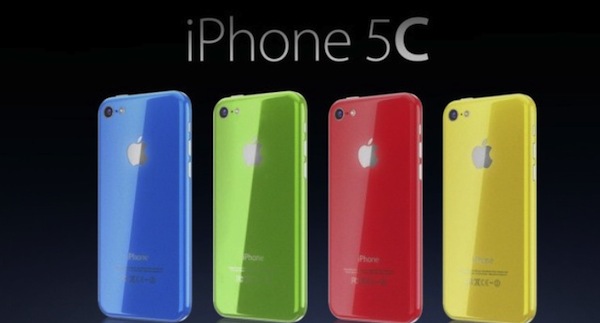 Apple’s iPhone 5C: Made for Millennials

It was around this time last year that the iPhone 5 was released. Once again, the rumors and announcements of the next big thing have arrived. Apple consumers have been anxiously awaiting the past year for this new release.  From live chats and websites devoted to Apple’s latest products, consumers are able to predict what exactly the newest phone might have in store. Here are five things to expect from the new iPhone.

Let’s clear up some possible confusion about all this exciting Apple news. The new Apple system, iOS 7’s release is said to be September 18th. This system should be offered to existing Apple users for free with iPhone 4, iPad mini and later iPad 2 and the fifth generation iPad touch devices only.

Yes, the iPhone 5 already has one LED flash however, with a A7 processor the speed and accuracy of the camera with flash twice to improve picture quality. Other features relate to camera and flash features include still framed shots, application of filters for still or framed shots and panoramic pictures.

While black and white are sufficient choices for the color of your hand held spouse essentially, there will be five colors to chose from. Your iPhone 5C can be yellow, red, white, blue, or green all of which are made from hard-coated polycarbonate rear shell. Essentially, that is a plastic case for your device that will keep it protected.

Similar to the iPhone 5, the front camera is designed to improve quality of “selfies” and video chats. If you need a brief on what a “selfy” is, take it from the Huffington Posts’ Surfer Selfies insight this week. This “ rumored biometric fingerprint reader” is said to be for security purposes. This means no user except you will be able to unlock your phone even if they know your four-digit on-screen code. However, this summer, Apple published a patent through a software company, Authentec.

When holding the (camera) shutter button is open, the camera will take 10 frames per second. Each second you hold this on-screen camera button for, it’ll take that many pictures. The A7 (system processor) chip will sort through each picture and pick out the best picture so you’ll never miss a moment. The iPhone 5C is beginning September 13th at $99.